After the Conquest of Tenochtitlan, the great conquistador Hernan Cortez decided to reside in Cuernavaca where a grand palace was built for him. Today it houses the Anthropology Museum of the city called Anahuacalli. Independent to all the treasures on exhibit, there are marvelous murals painted by Diego Rivera that U.S. Ambassador Dwight W. Morrow commissioned between 1927-1930.

Taxco is a picturesque colonial mining town, once known as the silver capital of the world, with exceptional colonial architecture and fine silversmiths to discover between cobblestone alley ways. With a rich cultural heritage Taxco has traditional festivals and cultural presentations year round. Programs are tailored to visit some of the country's finest museums, great silversmiths, special cuisine, colonial treasures and much more.

Things to See and Do
In the City and Suburbs:


The Cathedral of Taxco is considered one of Mexico's Colonial Masterpieces 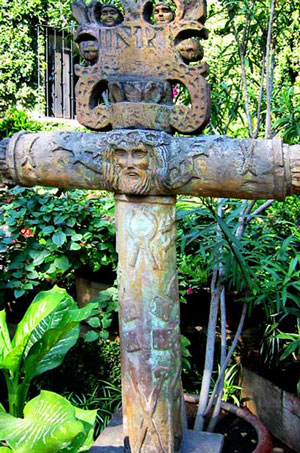 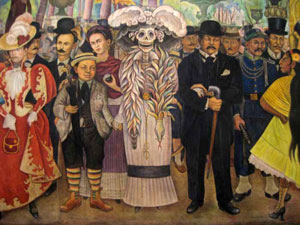 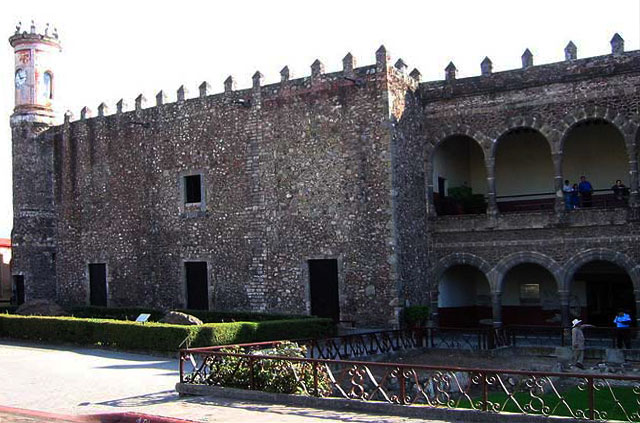 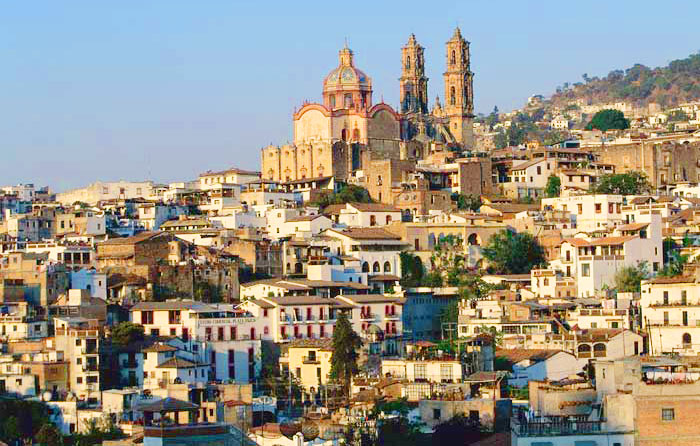