This is a very important Zapotec Ancient City on a mountain top in the Isthmus of Tehuantepec. Famous battles against the Aztecs where staged here as the invaders wanted to control the pass to Central America that the Zapotecs held. Under the great Zapotec King Cocijoeza the locals resisted but later he married the daughter of the Aztec King Ahuizotl named Coyolicatzin and then formed an alliance until the European conquest. This site is hard to get to but worth its early climb, mainly due to the fierce hot sun in this part of Oaxaca. 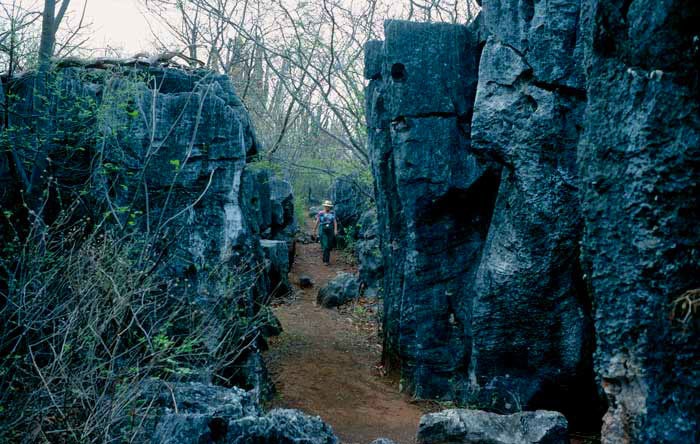