This is the most spectacular of the ancient cities in the valley of Oaxaca. It sits on top of a ridge overlooking strategically the three-armed valley of Oaxaca. This ancient city was begun as early as approximately 600 - 500 B.C. and was inhabited uninterruptedly until 800 A.D. It's considered to be the largest Zapotec City ever built that reached an approximate population at its peak of over 30,000 inhabitants.

It was first discovered in an expedition led by the French and Mexican explorers Guillerm Dupaix and Luciano Castañeda in 1806, however formal archaeological work didn't begin until 1931 headed by the Mexican scholar Alfonso Caso. He excavated for the next 18 years until 1949 and found the amazing treasure of gold and precious stones in Tomb 7.

Archaeological digs and research continue to the present day as it's such a large settlement that only part has been formally dug out, restored and open to visits. There is a nice museum on the site that exhibits some of the various stone stelae found, skeletal relics, ceramic offerings and the most recent discoveries from the last major digs made from 1992 to 1995. 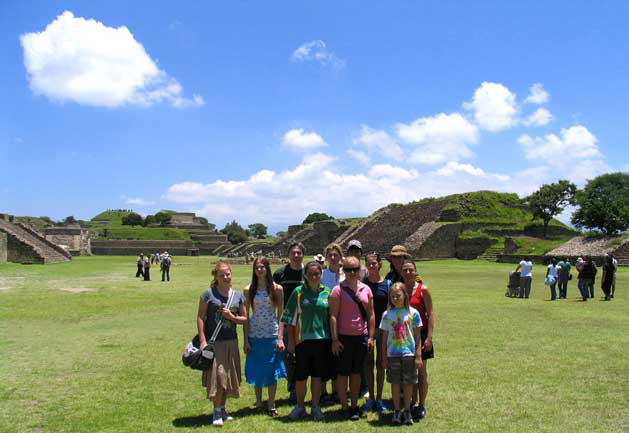 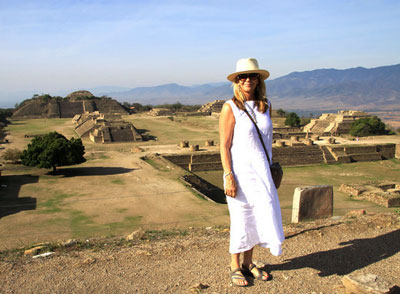 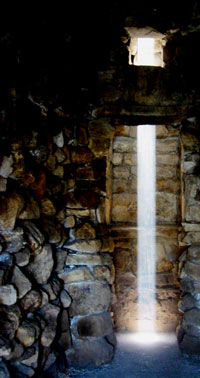