This is a site in the highlands of the Mixtec Mountains. It was an important settlement near Tilantongo; well known in a later era due to the Nuttall and Vindobonensis Codexes, famous for the Mixtec writing which talk about some of their greatest heroes. Monte Negro was also contemporary to the Zapotec city of Monte Alban in the valley of Oaxaca and in its ceramic studies there was found an Olmec influence as well. 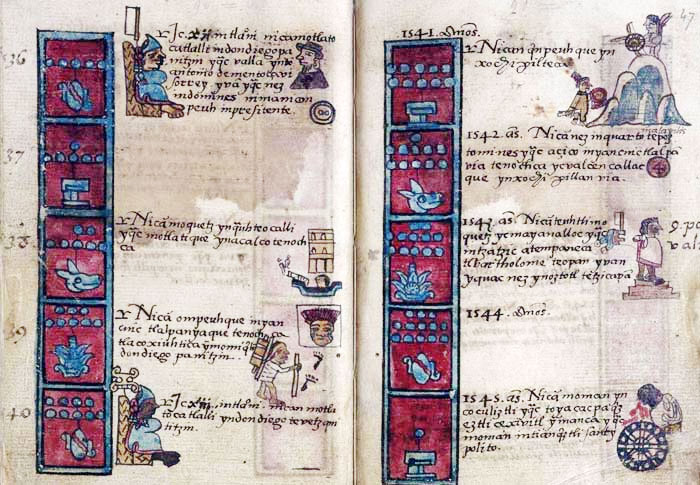